An inspiring journey of women’s struggles and victories around the globe as they fought for the right to vote.

Where to buy this product:

Add to Wish List
Delivery date?
For delivery on 14/02/2023, order this item in the next
Choose the product swatch first Shipping cost? 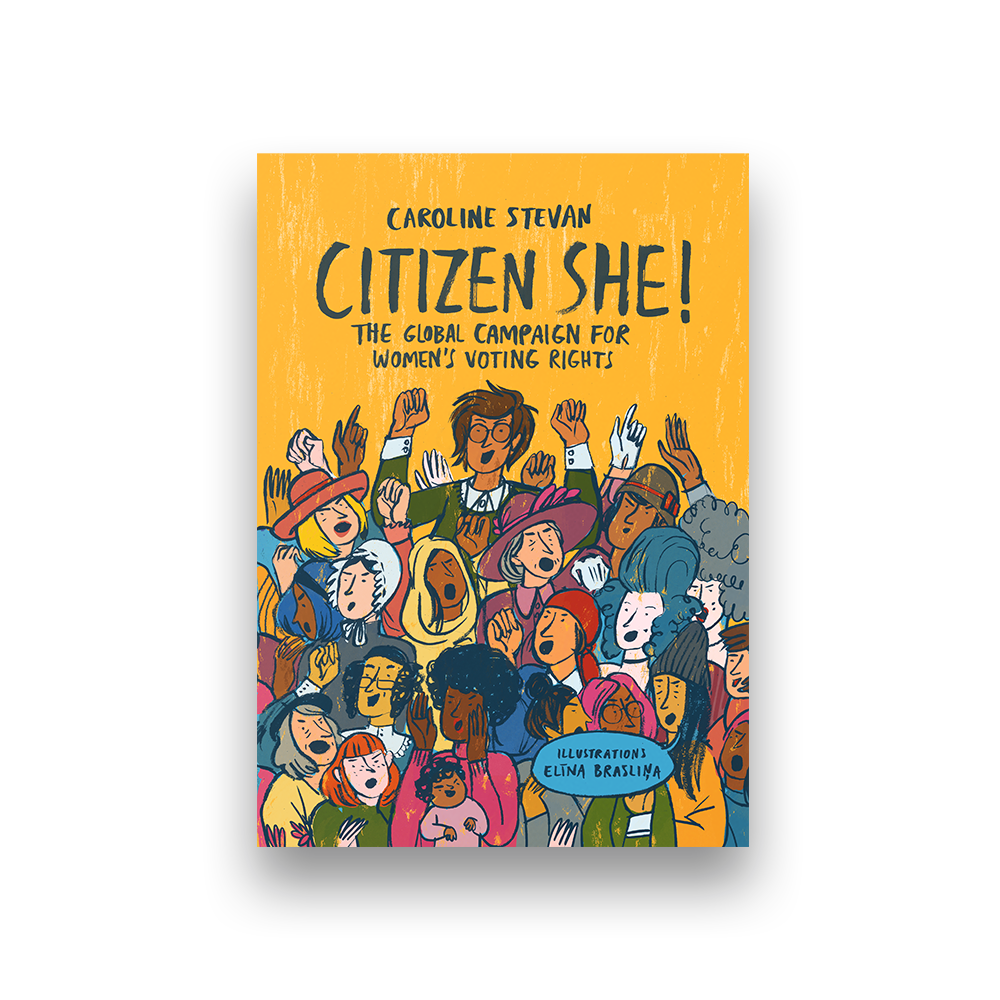 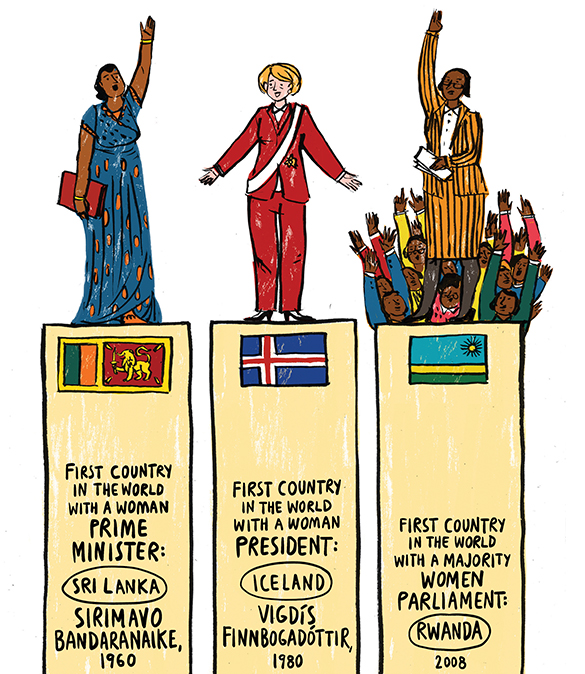 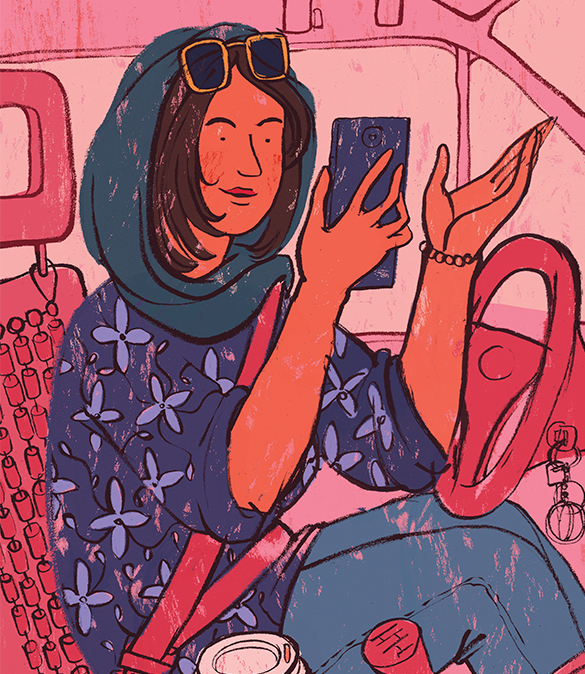 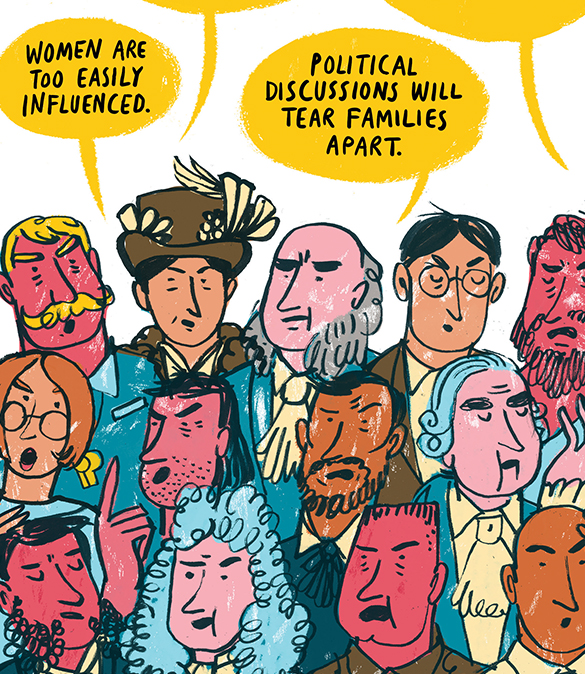 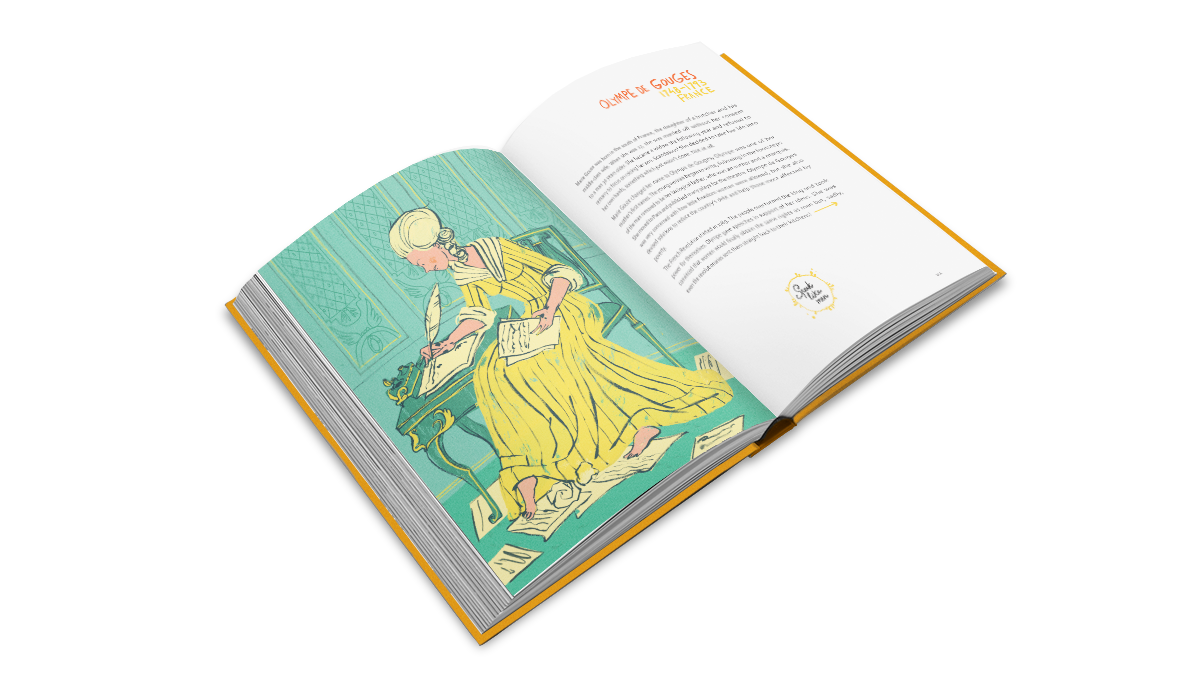 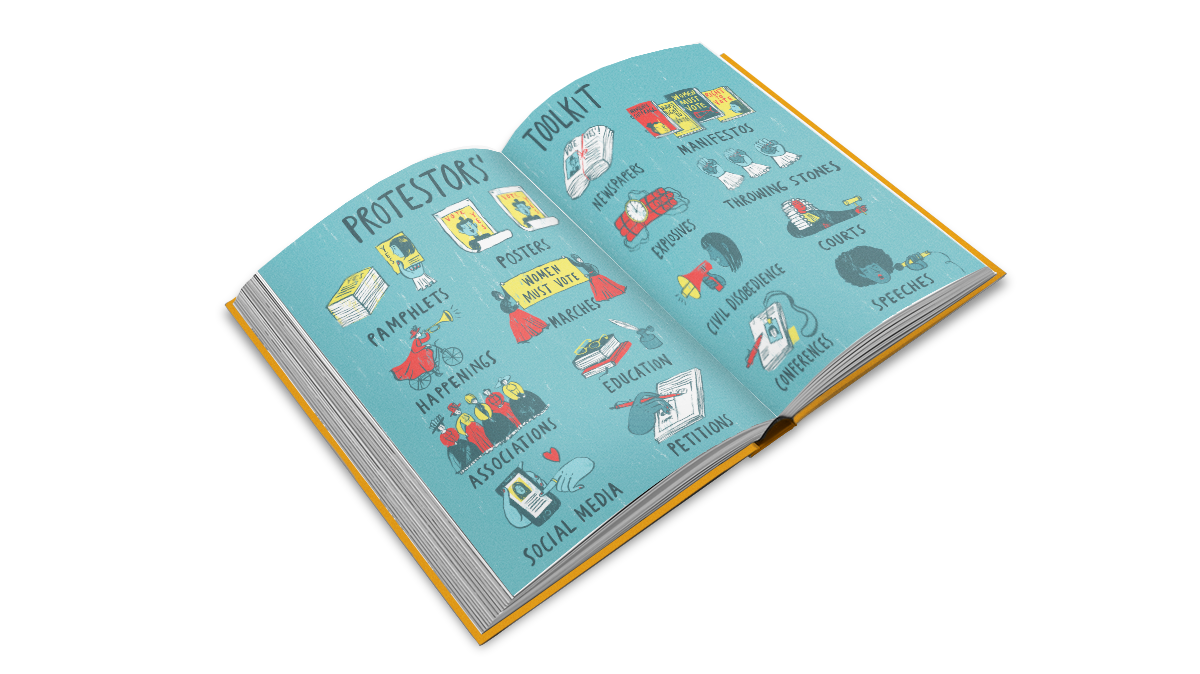 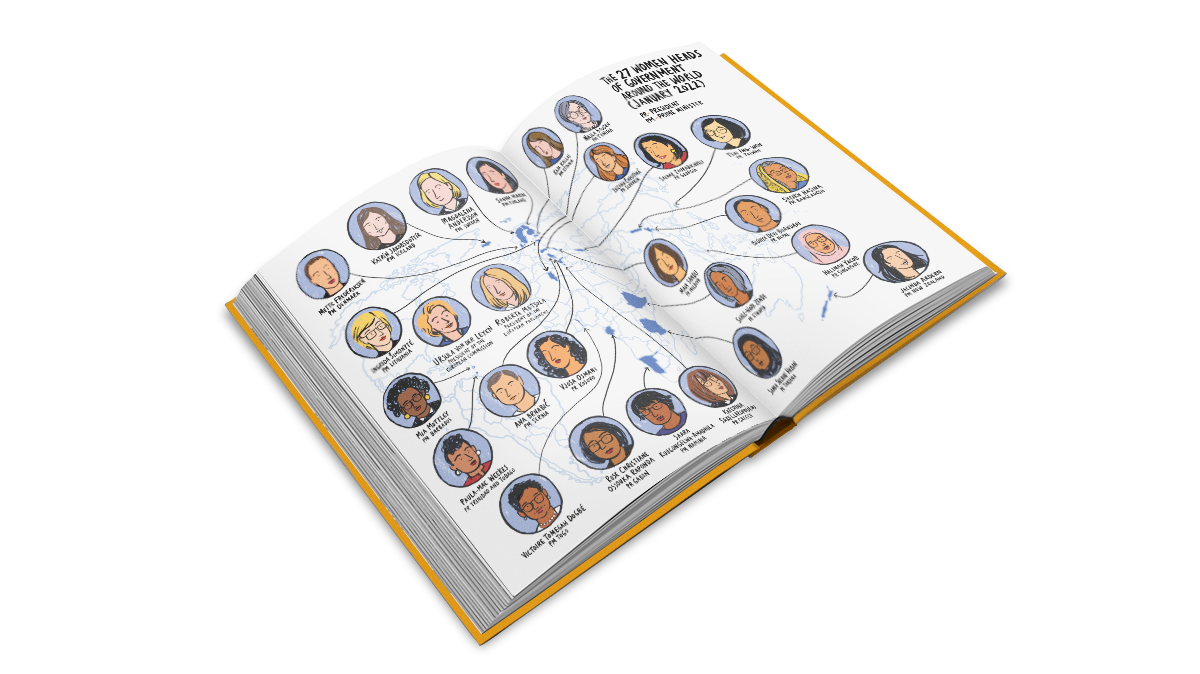 An inspiring journey of women’s struggles and victories around the globe as they fought for the right to vote.

Citizen She! tracks the global fight for women’s suffrage from the first pioneers in the eighteenth century to the heroines of today, from American Lucretia Mott to Egypt’s Huda Sha’arawi to China’s Qui Jin. What does it mean to have a vote, and why did women have to fight so hard to get one? How did they fight for it? And why are they still fighting in many countries around the globe? In illuminating the global struggle for women’s rights, the book shows us how far we’ve come–and that there is a lot left to fight for.

Caroline Stevan has been voting since her 18th birthday, in Switzerland and in France. She studied political science and journalism and then worked for the Swiss daily newspaper, Le Temps, in the international and culture sections. She began working for the Swiss National Radio in 2019 and is co-host of the podcast “Le Point J” and co-curator of the photography festival Alt+1000. She dreams of the day when the word feminism might lose its sting. Citizen She! Is her third book for Helvetiq, following Blablacar, la France et moi, and Be my Quarantine with Marko Stevic.

Elīna Brasliņa is an illustrator from Riga, in Latvia. She has illustrated over 20 books: mainly children’s stories and novels by Latvian writers. She also illustrated Lawrence Schimel’s board books Bedtime, Not Playtime! and Early One Morning; Kate Wakeling’s poetry collections Moon Juice and Cloud Soup; and Patricia Forde’s picture book Imagine! She also creates animated films and feminist art in her free time. Citizen She! is the second book she has illustrated for Helvetiq. The first was Ting!

Michelle Bailat-Jones is a translator and novelist living in Switzerland. Her translations include Henry Dunant: The Man of the Red Cross by Corinne Chaponnière, both Beauty on Earth and What if the Sun...? by the celebrated Swiss modernist Charles Ferdinand Ramuz, as well as work by Clarisse Francillon, Claude Cahun, Julia Allard Daudet, Laure Mi-Hyun Croset, Timba Bema, and Céline Cerny. She is the author of two novels, and her shorter fiction, translations, poetry, and criticism have appeared in a variety of journals, both online and in print.